Salone del Mobile Milano – the furniture fair where all the big developments in the design world are unveiled – is back next week for the first full production since 2018. A great sign that the normality that’s been discussed so much during the pandemic might finally be a reality. While Salone is the best place to discover new names in design, art and furniture, there are interesting projects this month focused on rediscovery. New uses for hemp and a revolutionary way to use wood also feature in our stories. Old is very much the new new in design.

The future of furniture

The most important furniture fair in the world is back this year and, with a 60th anniversary to celebrate, Salone del Mobile Milano is bigger and better. This is just a sample of the shows, talks and festival treats this year. Swine Studio has created an exhibition staged in the Triennale di Milano inspired by Citizen Kane. The spectacle – called Forest Tales – is for the American Hardwood Export Council (AHEC). The show will feature a mountain of wooden crates as display cases for artworks which, from one particular angle, will look like a forest. Every piece featured will be low- or no-carbon. Fashion house Prada is hosting Prada Frames, a multidisciplinary symposium curated by FormaFantasma on the relationship between the natural environment and design, including talks by anthropologist Anna Tsing, journalist Alice Rawsthorn and author Amitav Ghosh. Flying the flag for British design, Bethan Gray launches the Inky Dhow collection, a range of textiles and ceramics spun from a drawing inspired by the striped sails of the Dhow boats sailing the gulf of Oman. Meanwhile, Tom Dixon celebrates his 20th anniversary with an exhibition of 20 previously unseen designs, some inspired by his signature collections such as Fat and Mirrorball, some from the depths of his never-ending imagination. Welcome back in style, Salone.

Having shaken off old-fashioned associations with hippies and stoners, the potential of hemp is now being investigated by more and more forward-thinking companies. No mean feat for a plant that was the first to be spun into a useable fibre, which was used by the Egyptians to move rocks when they built the pyramids, and by Christopher Columbus to make sails to travel the New World.

By the 1700s, American farmers were legally required to grow it, such was hemp’s uses and benefits. A combination of lobbying by the petrochemical, pulp-paper and nylon industries, all of whom stood to lose billions if the commercial potential of hemp was realised, combined with drug hysteria over cannabis, caused it to fall from favour in the 20th century, particularly in America. By the mid-1980s the only two hemp products you could buy legally in the US were Hungarian twine and sterilised bird seed.

Today, companies have started to reengage with hemp’s potential. From an environmental perspective, every tonne of hemp produced removes 1.6 tonnes of CO2 from the air.

Futuristic clothing company Vollebak has designed a Raw range, the first two launches from which are a Raw hemp hoodie and Raw hemp sweatpants. “We’ve done as little to them as humanly possible on the journey of turning a plant into a piece of clothing,” says Vollebak CEO and co-founder Steve Tidball. “The colour is off-white because it’s the same colour as the plant’s fibres. With no dyes and no treatments, you’re looking at a new way of creating the colour white by using the inside of the plant itself.”

Other hemp pioneers are looking to make batteries for electric vehicles from the material, and alternatives to petrochemical plastics have been made with the plant’s fibres and resin, which can be used to make everything from car doors to musical instruments. Today, it seems, the world’s oldest fabric is now its newest.

Sign up to receive the monthly Design Review newsletter

Do you know the Bengali word for snow or the Urdu for rain? If not, Artangel’s new sound installation may be what you need. The organisation, which specialises in creating exhibitions in unexpected places, presents A Thousand Words for Weather next month at the University of London’s Senate House Library. It’s the first project from an alliance of artists and writers called the World Weather Network, which calls on creatives to report on environmental changes.

At Senate House, a link to live data from the Met Office will let visitors hear the sound of the weather from various locations and, for a year, artists and writers will report on the weather from places as distant as a New Zealand glacier, a rainforest or a temple in Greece. Writer Jessica J Lee and sound artist Claudia Molitor have also created a multilingual dictionary of weather words and definitions. The dictionary includes the 10 most widely spoken languages in London.

“My hope is that visitors will draw connections between climate and culture in ways they may not often consider,” explains Lee, “to ask how their own ways of thinking about the weather may be shared, or might sometimes be untranslatable to other people who speak other languages. And, of course, to simply step back and think about the weather intimately, as something that moves us and connects us bodily and culturally.”

The flatpack furniture that makes itself

If you hate putting flatpack furniture together, then this new project from a team at the University of Stuttgart’s Institute for Computational Design and Construction is for you. HygroShape furniture basically assembles itself, thanks to the natural properties of the European maple wood used for construction. Their launch products – a lounger and a chaise-longue rocker – arrive flat but once unpacked, the wood starts to dry out and curl into shape, thanks to the team’s meticulous computational design.

The prototypes are currently in development, with company Hylo Tech working on furniture design but also building components that work with the qualities of the wood in a streamlined and efficient way.

“The biggest potential for the self-shaping technology is that we can embed the action of physical shaping directly into the material,” says the very aptly named Dylan Wood, one of the team behind HygroShape and Hylo Tech. “As a result we don’t need noisy machines, tools, labor or complicated instructions to assemble the pieces.

“This might seem cool for furniture, but we are already developing larger scale applications. Think building components such as roofs, columns, or entire houses that shape silently without construction workers or cranes. The larger and more complicated the parts get the more useful our material programming approach becomes.”

The art of mending, creating and caring

A new exhibition at London’s Somerset House shows the importance of mending and caring for our possessions. Covering everything from textiles and ceramics to furniture, Eternally Yours showcases traditional repair and reuse methods, such as the Japanese art of Kintsugi and the African American Gee Bend quilts, alongside contemporary artists focused on craft. Also on view is the Beasley Brother’s Repair Shop, created by designer Carl Clerkin. It’s modelled on traditional east end repair shops which claimed to be able to mend anything. During the course of the exhibition, Beasley Brothers will run workshops and demonstrations of DIY and skills training.

The clothes and homeware brand Toast will also take part in the show, providing workshops and mending consultations by artists such as Celia Pym and Ekta Kaul.

We wanted to support Eternally Yours this summer to shine a spotlight on the challenges facing the fashion industry,” says Toast’s CEO Suzie de Rohan Willner. “As an industry, we need to get to a point where extending the life of the things we own is the norm, as nearly every flaw in the system can be traced back to overproduction and overconsumption. To reduce waste and emissions we all have a part to play by slowing down and valuing the things we own, not just for a season but for years – or even generations – to come.”

Eternally Yours runs at Somerset House from 16 June–25 September 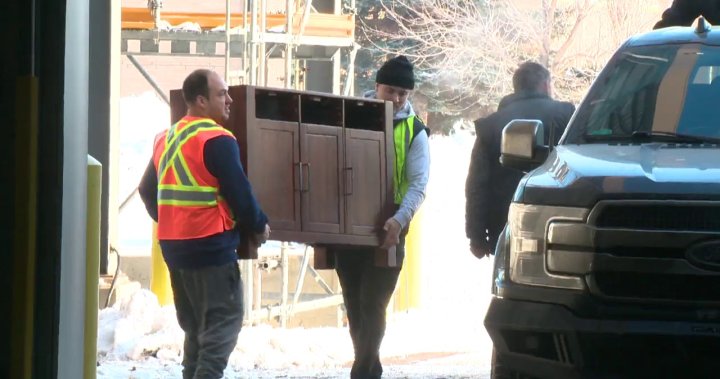 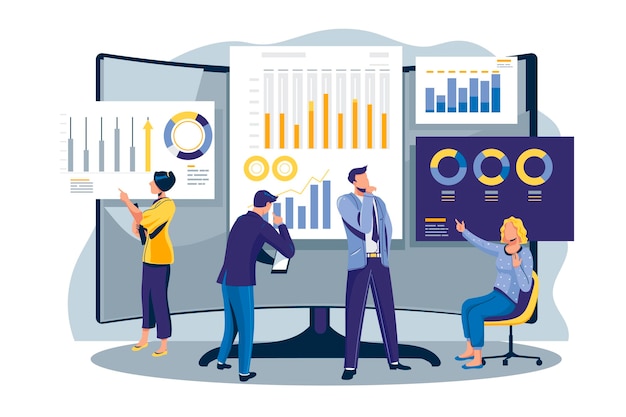